What is EFT- Emotional Freedom Technique

Based on the ancient principles of acupuncture,  EFT is a simple tapping procedure that gently realigns the body’s energy system, without the discomfort of needles. Unlike other energy healing methods, EFT incorporates an emotional element to the healing process, addressing unresolved emotional issues as a likely cause of physical disease, psychological dysfunction, and personal performance limits. 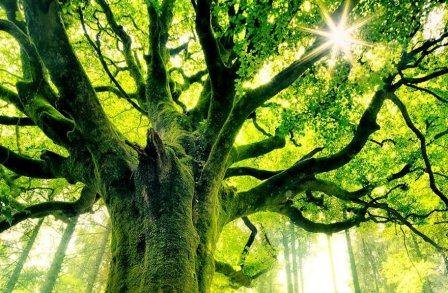 Negative emotional experiences disrupt the energy meridians that run through our body.  The physical changes we feel from those disruptions, like nausea or anxiety, become attached to the memory of that experience and affect the way we see the world…until we heal that disruption.  Properly applied, EFT quickly realigns the energy meridians with respect to negative memories, disconnects the physical discomfort that we attached to it, and quite often removes the resulting symptoms.

EFT continues to provide encouraging results, even with newcomers applying EFT to themselves. Some cases are more complex, however, and may require more detailed attention from an experienced EFT Practitioner.

What problems does it help?

Extensive application of EFT has shown  impressive improvements in a wide variety of issues, including those listed below.

How does it work?

EFT says that the cause of all negative emotions is a disruption in the body's energy system. About 5,000 years ago the Chinese discovered a complex system of energy circuits that run through the body. These meridians or energy circuits form the basis for modern day acupuncture or acupressure. It is the these meridians that EFT uses by tapping gently on the 12 meridian points located mostly on face and hands. It is such a simple and easy technique to apply and can be done on oneself as well. Working in this way with energy and consciousness enables deep levels of healing to take place very quickly.

EFT was introduced in 1995 by Gary Craig, a Stanford Engineering graduate in lifelong pursuit of personal well-being.

“I have been intensely interested in personal improvement via psychology since my age 13.  That was when I recognized that the quality of my thoughts was mirrored in the quality of my life.  Since then I have been self taught in this field, seeking only those procedures that, in my opinion, produced results.  EFT is my latest finding, the core of which I learned from Dr. Roger Callahan. I also have high regard for Neuro Linguistic Programming (NLP) in which I am a Certified Master Practitioner.”

“I've been doing energy healing work since 1991 and my jaw still drops at the results.  I've lost count of the number of phobias, panic/anxiety attacks, traumatic memories, guilt, grief and physical ailments that have been elegantly relieved (often in minutes) by this procedure.  Even though EFT violates just about every conventional belief out there, the results remain remarkable.  EFT isn't perfect, of course.  We don't get 100%.  But it usually works well and the results are sometimes spectacular.  It often works where nothing else will.”

I've had a phobia of snakes for as long as I can remember. It has got worse as I've got older and I just presumed it would always be there. I'd heard of EFT but genuinly didn't believe it would work for me. I was wrong. I am so pleased with the results of my sessions (2) and now feel I have control of my fear. I have been in the same room as snakes and touched them!, the idea of which I'd have never conceived before.
Thank-you so much.

“Some day the medical profession will wake up and realize that unresolved emotional issues are the main cause of 85% of all illnesses. When they do, EFT will be one of their primary healing tools ... as it is for me. ”

“My doorman told me that after suffering from weekly and sometimes daily migraines since childhood, he hadn’t had a single migraine since the EFT treatment, which was between 5 and 6 years ago. He still doesn’t understand what went on in my office, but is thrilled with his relief.”

“I have a real phobia about driving in heavy traffic areas, especially with ramps that are elevated. I tried the tapping and drove on an expressway, with ease and comfort, that normally I would have avoided like the plague. That convinced me!”

“EFT has been for me, the single most effective technique I’ve used in my 45 years of practice as a psychiatrist.”

“The EFT is working just great for me, it is night 13 of falling asleep without the pain of the Invisible Chronic Illness (fibromyalgia) and this is a phenomenal record for me. Since 1991, the onset of this illness, I have not had two pain free nights in a row. You are very much appreciated and a great big "Thank you."

A session usually lasts between 1 and 1.5 hours and a hand out sheet of all the points to tap is yours to take away to apply the technique on yourself for both emotional/mental and physical problems. 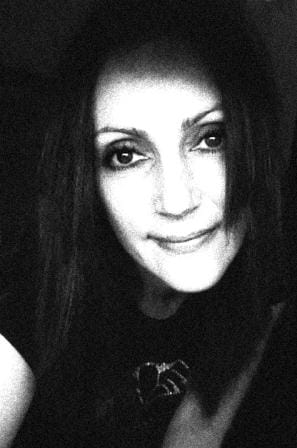 Jennifer has been working as a Holistic Therapist for the last 25 years.